A Major Contradiction in Evan Rachel Wood's Sexual Assault Testimony: Did She Suffer From Tonic Immobility or Was She Drugged? 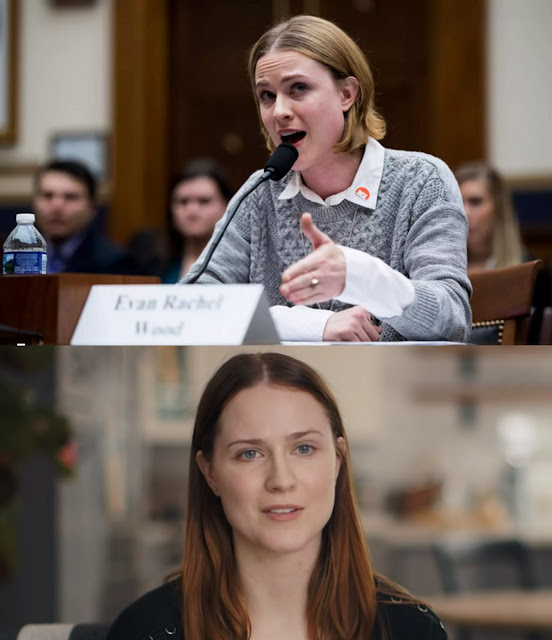 In Evan Rachel Wood's 2018 testimony before Congress about surviving sexual assault from her domestic partner, who was not named at the time but we were later told in 2021 was Marilyn Manson, she describes experiencing something that she calls a "freeze response" when she was sexually assaulted. She elaborated on this as follows:

After doing more research on this "freeze" response, I found the following information on something called "Tonic Immobility." This is a trauma response that animals will exhibit during an attack, they will freeze or "play dead," perceiving it as the best option when the animal sees little immediate chance of escape or winning a fight. The animal initially reacts by struggling and attempting to escape, but after a brief period of continued restraint these reactions subside and it assumes a catatonic-like posture which persists in the absence of further contact.

A special issue of The Psychological Record, from 1977, was devoted to this topic and I have submitted it here today along with my full testimony.

What Evan is describing here is the claim that during her sexual assault, her trauma response was to freeze. In other words, her fear drove her to silence and the inability to resist the assault. To drive home this point, she says she submitted the article cited above about tonic immobility in animals, who basically play dead in circumstances when they know they are unable to escape danger.

The fact that Evan submitted this article with her testimony in 2018 to Congress indicates that she wanted Congress to understand exactly what she was experiencing during her sexual assault. Her fear and trauma was so strong during her sexual assault, that she basically played dead like animals do when they know they are in a dangerous situation with little to no hope of escaping.

The article Evan submitted can be read in full below or at this link. Her 2018 testimony can be read here.

Now if we fast forward to 2022, with the release of Evan Rachel Wood's documentary Phoenix Rising, what we will observe is that there is no talk about "tonic immobility" and "freeze response" when she describes her sexual assault. Now the narrative has completely changed and stands in direct contradiction to her entire 2018 testimony. The narrative of her documentary has now become "Marilyn Manson drugged me". When she describes being "essentially raped" while filming the music video for "Heart-Shaped Glasses", Evan and her mother place a strong emphasis on the allegation that Marilyn Manson drugged her to the point where she was hardly conscious in order to have sex with her on camera in front of the crew. And later on in the documentary, Evan says drugs were a constant throughout her relationship with Manson, claiming he would put meth in some of the drugs she ingested. She says he would also give her pills to sleep; it was then that she claims he started sexually assaulting her. In other words, every time Evan was sexually assaulted by Manson, she was first drugged by him to be submissive and non-resistant.

When we now go back to Evan's 2018 testimony, where she never talks about being drugged, but instead is in such traumatic fear that she freezes while being assaulted, we get descriptions like this:

I was too afraid to have him turn on me, I knew what would happen if he got angry.

Once I realized what he was going to do, I froze, and it was as if I could see myself from the outside and for the first time in months I felt something, utter shame and despair. I had no idea what to do to change my situation. So I went numb, soon I couldn't feel anything. I wasn't alive.

Now if Evan was truly drugged by Manson to be in a catatonic state as he was raping her, as Evan describes in Phoenix Rising multiple times, then why does she go to such lengths and talk about feeling such traumatic fear that she likens it to tonic immobility or a freeze response in her 2018 congressional testimony? What we have here is a complete change in the narrative that is a complete contradiction and it cannot be excused. Both cannot be true at the same time, but both can be false.

Why the change in narrative?

The answer to this can be observed throughout the documentary Phoenix Rising. In the documentary, Evan goes to great lengths to zealously make herself a victim of her monstrous abuser. By Manson drugging her, she makes him look more monstrous and removes all responsibility from herself. Also, limited attention has been directed to studying tonic immobility in humans; however, the phenomenon has been well documented in the animal literature. This is evident by the fact that Evan was only able to submit an article that focuses on the phenomenon among animals. This being the case, and since Evan is not a trained trauma expert to make such a claim, it is smart to not base your entire case of being a victim on something that has such a limited study in humans. Finally, it wasn't until after the 2018 congressional testimony that she and Illma Gore and Esme Bianco decided to champion the Phoenix Act to extend the statute of limitations laws for domestic violence survivors. This is the first time Evan's narrative about her sexual assault and the realization of it became a focus and needed to be reworked. If Evan said while trying to pass the Phoenix Act that she would freeze during her traumatic assault, then this implies a very descriptive memory of her sexual assault that you just don't realize years later, instead it is a vivid memory that stays with you.

Did Evan suffer from tonic immobility or was she drugged? It is either one or the other, but it cannot be both. It could be neither. Tonic immobility is a very specific psychological condition that you can't self-diagnose while you are being fed drugs to be in a catatonic state. The fact that there is no talk about being in a state of "freezing" or "tonic immobility" in Phoenix Rising where she goes into detail about her sexual assault, added to the fact that there is no talk in her 2018 congressional testimony of being drugged by her abuser, indicates a deliberate change of narrative with these two states being in direct contradiction. 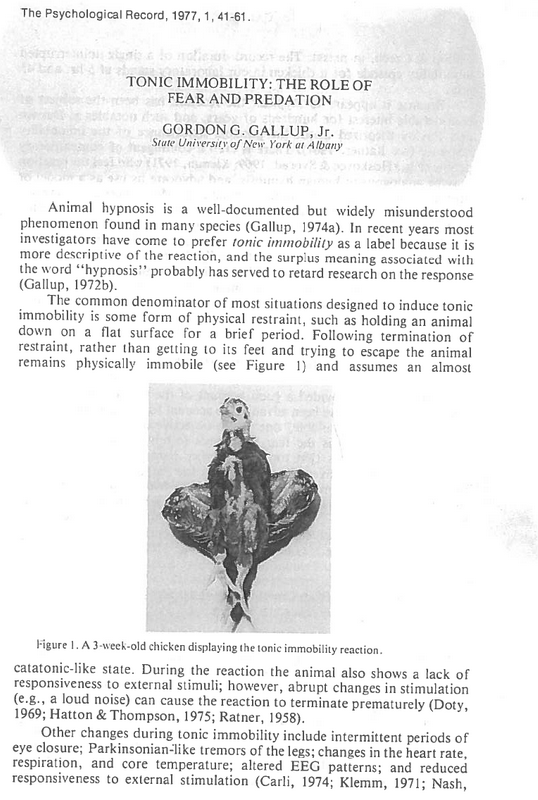 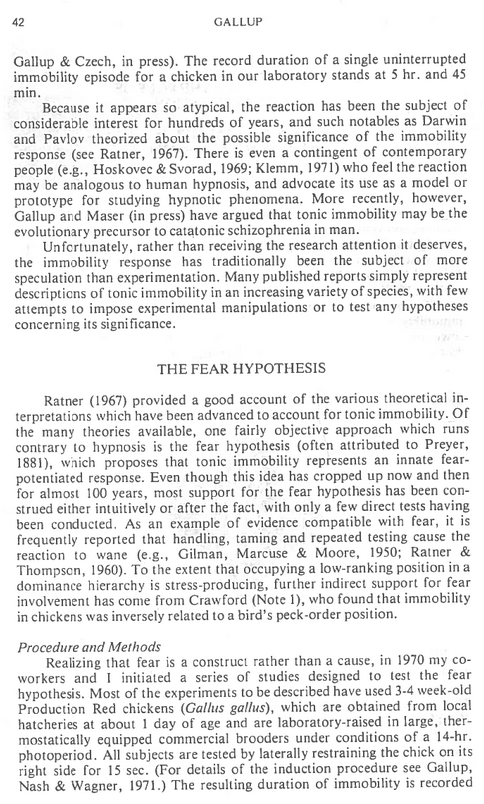 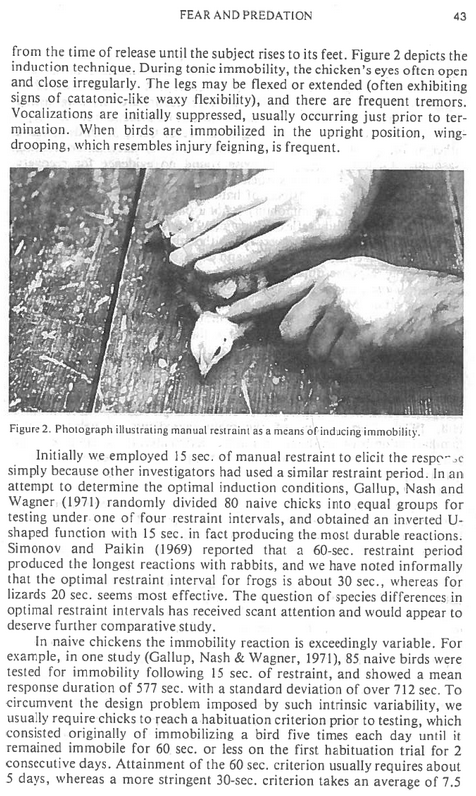 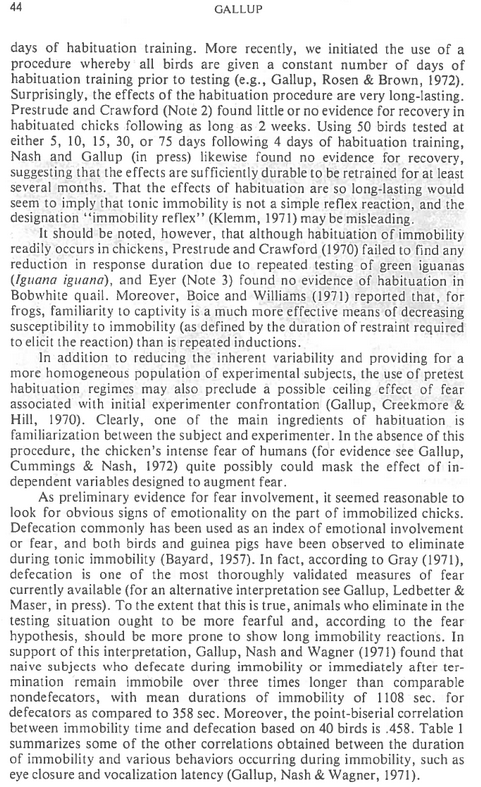 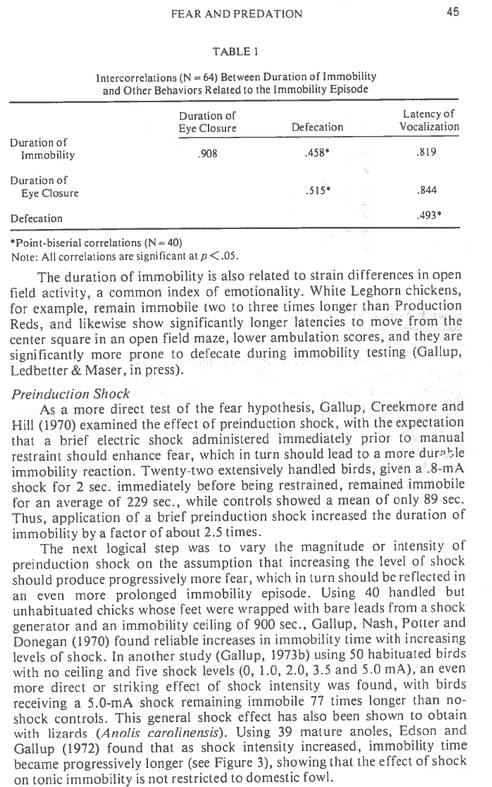 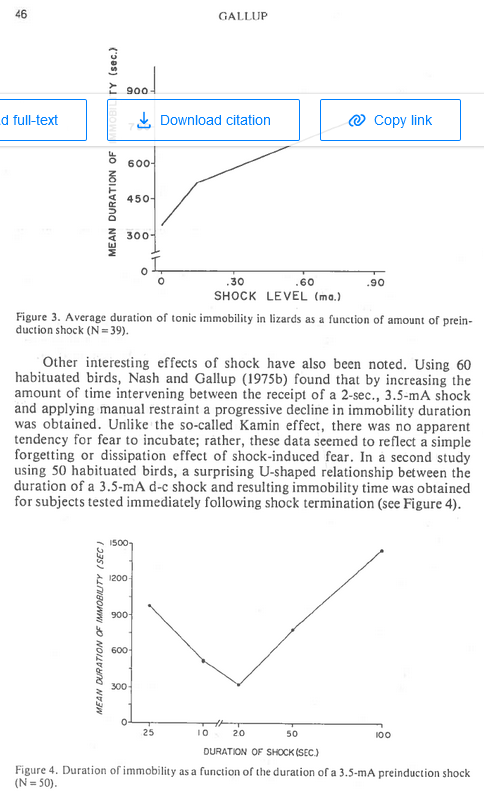 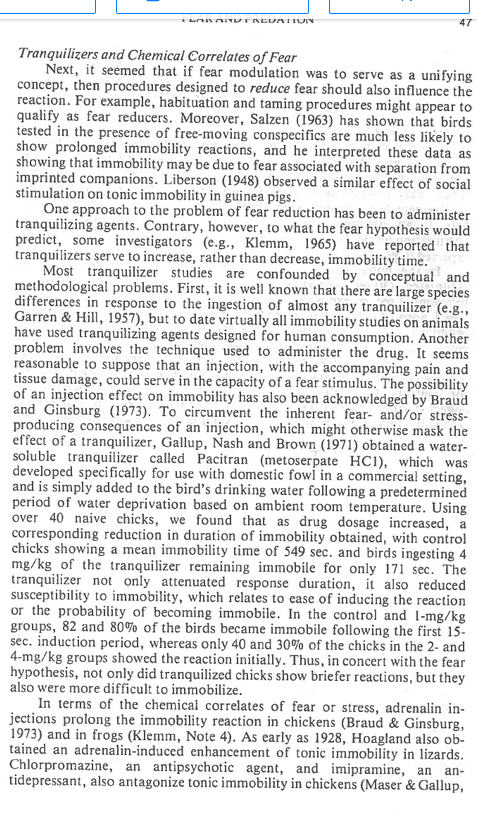 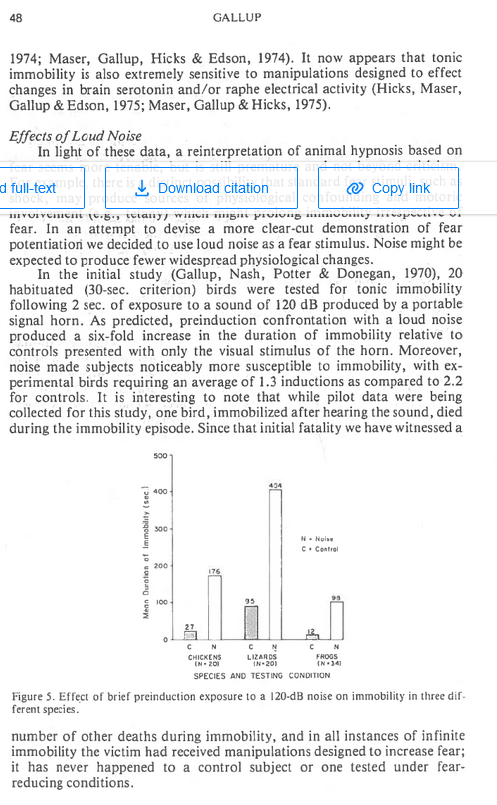 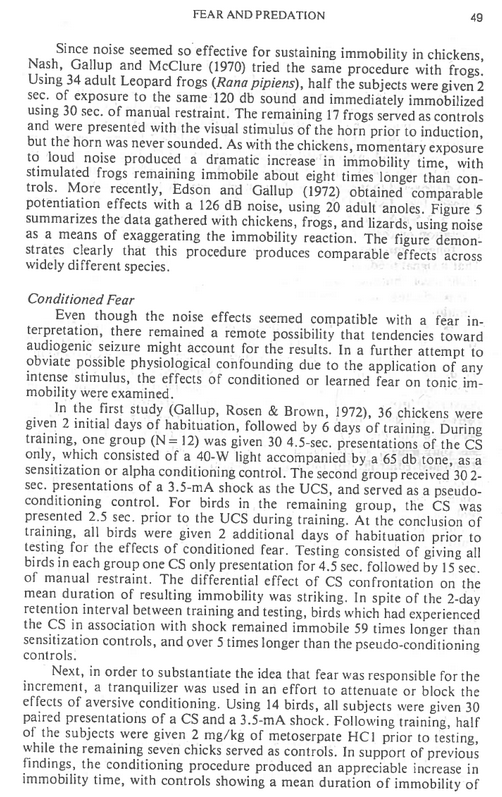 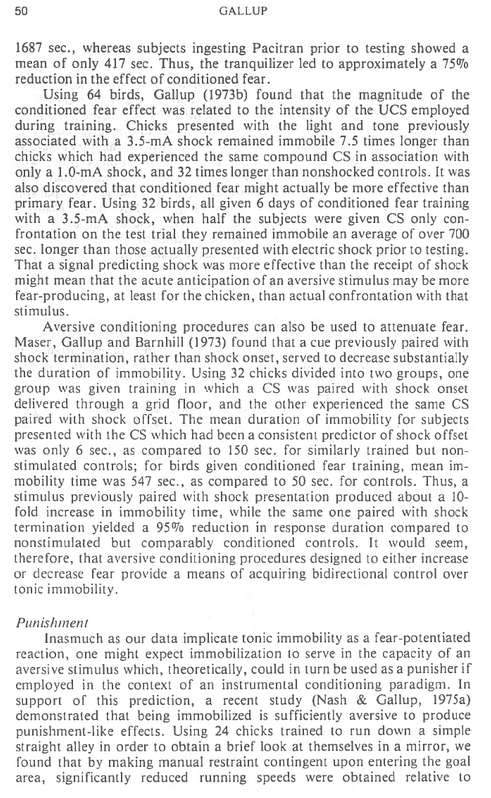 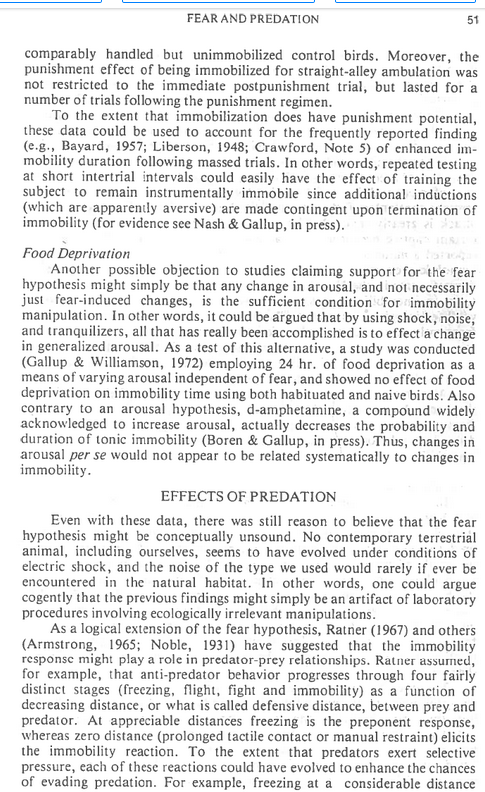 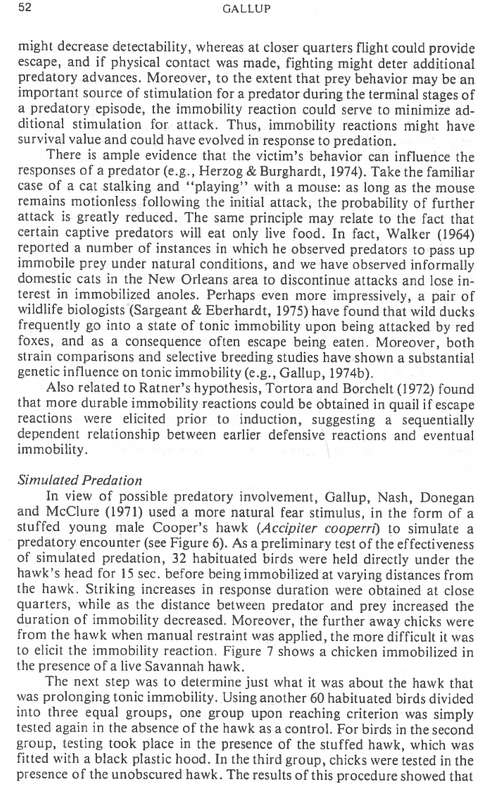 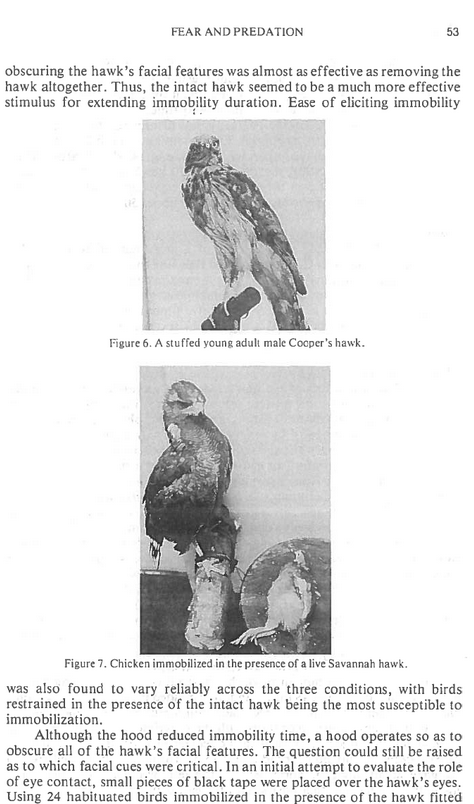 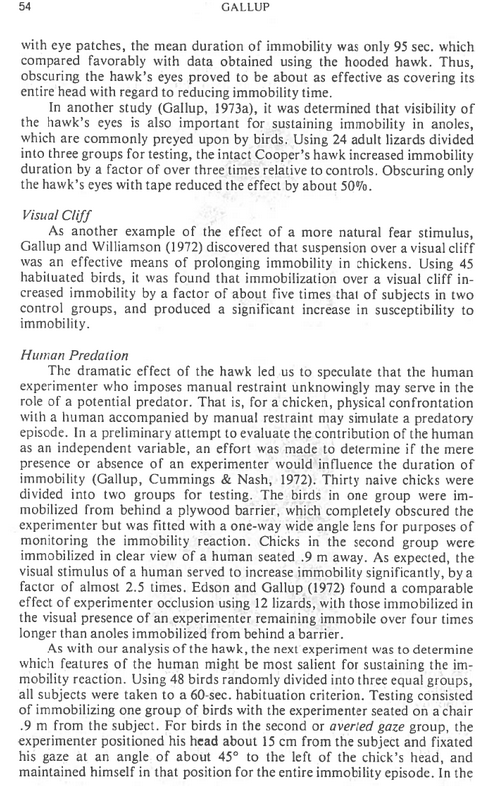 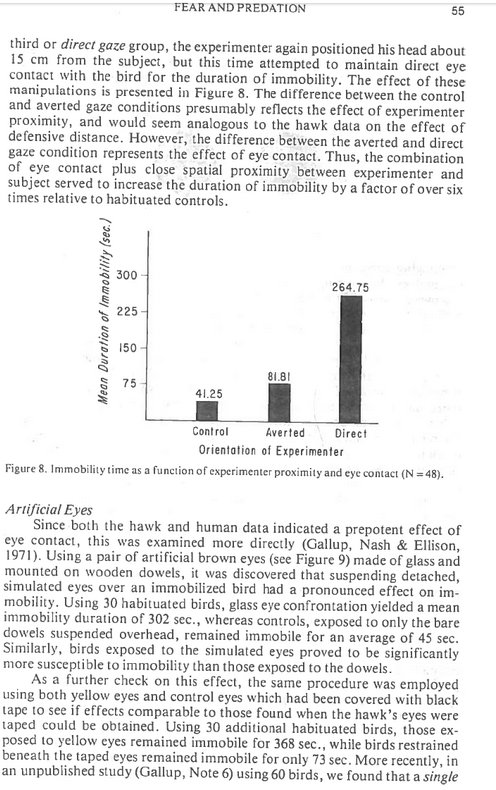 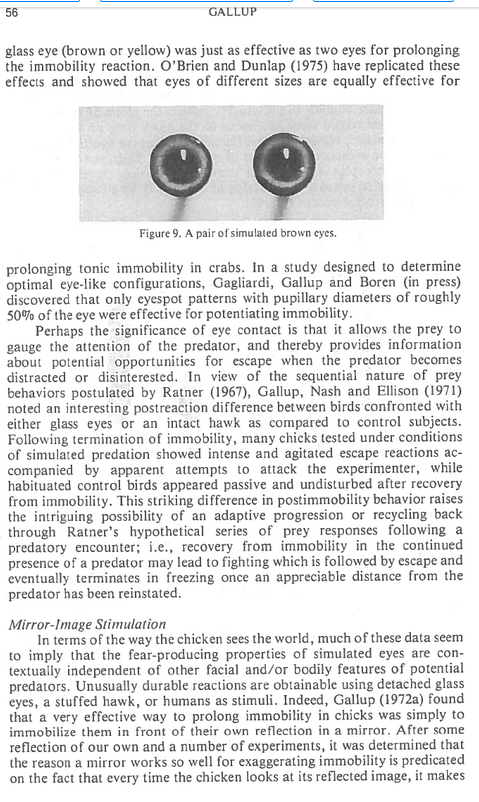 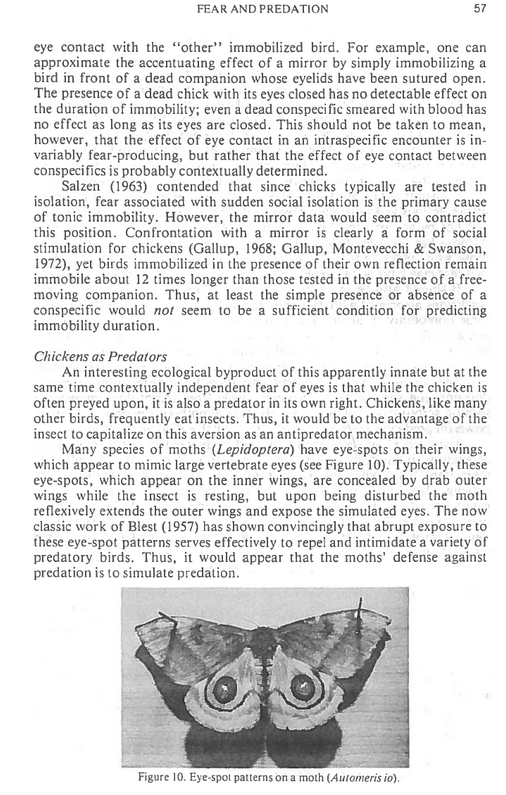 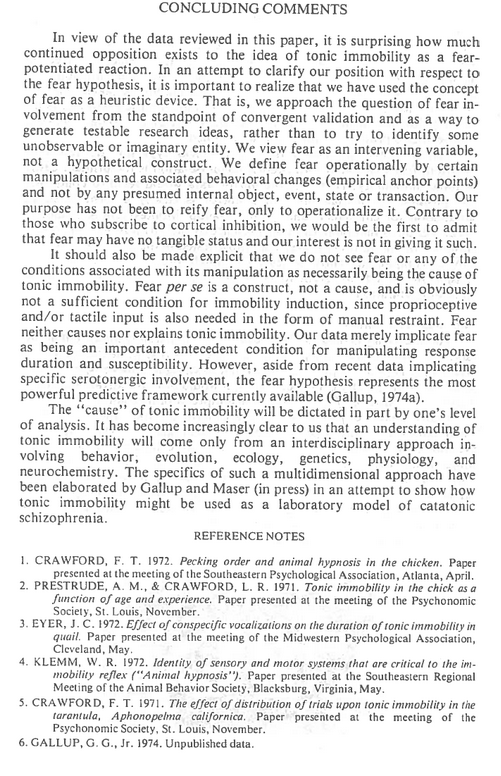 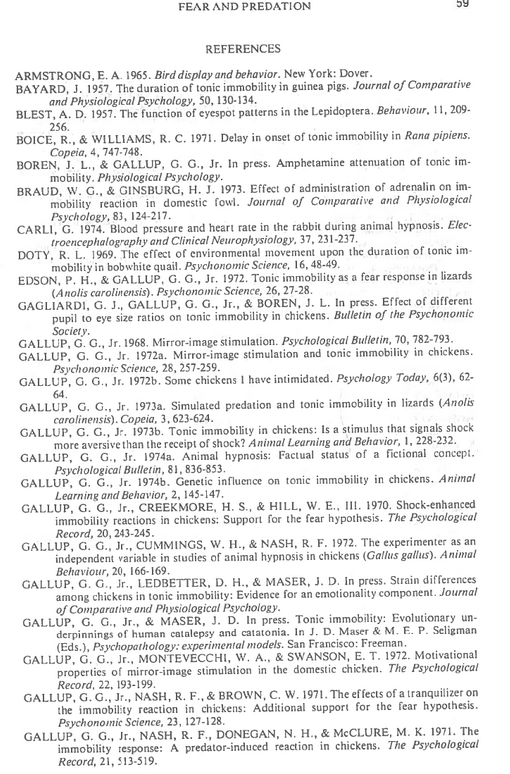 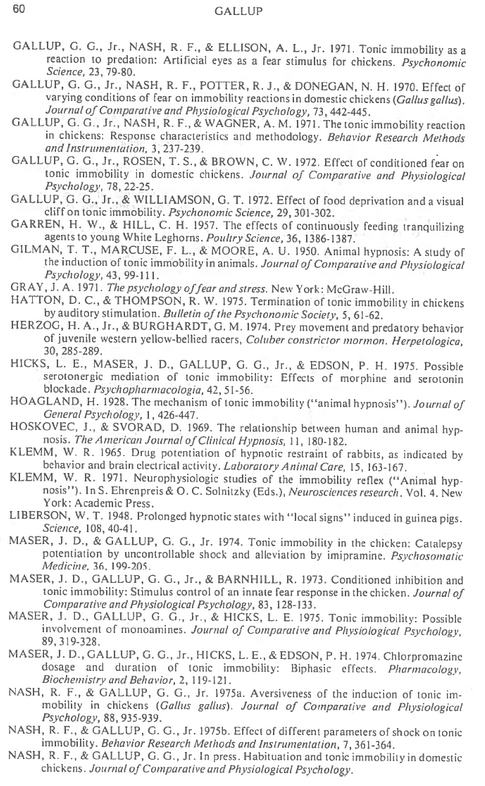 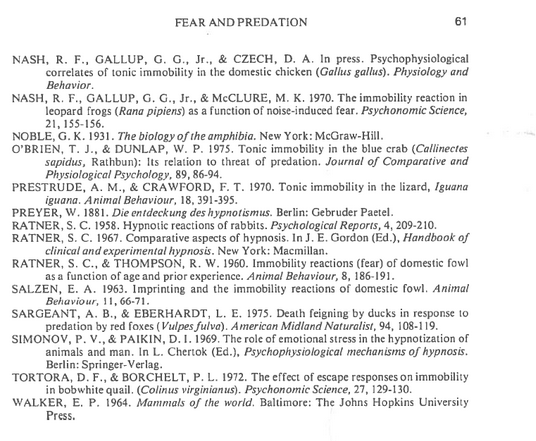